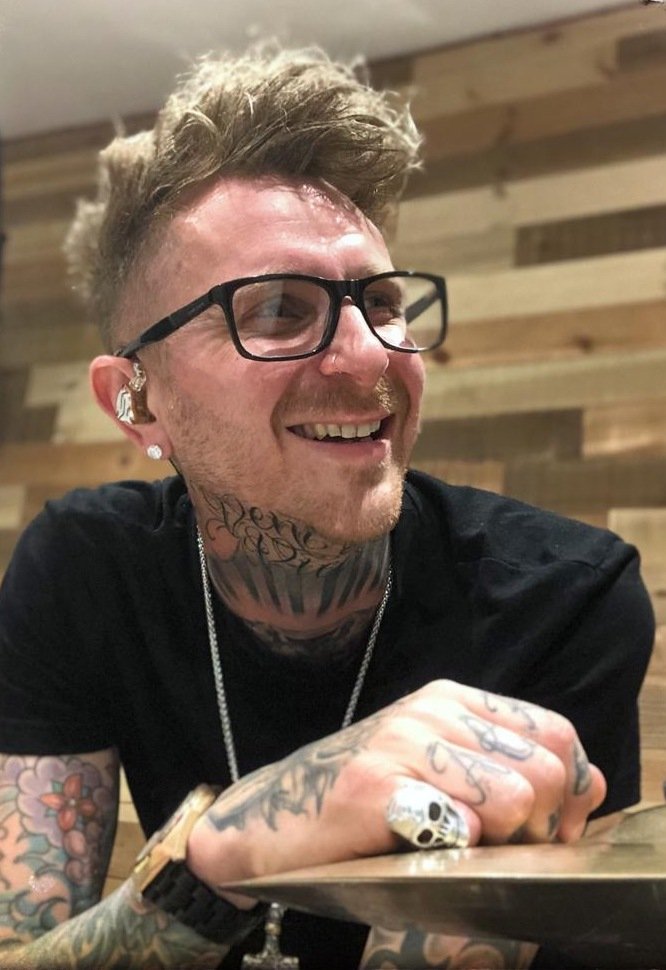 From as young as I can remember, I found myself hitting pots and pans creating rhythms wherever and whenever I could. At age 9 I finally sat down in front of my first drum kit. I was always looking for inspiration and trying to imitate my favourite drummers, from Buddy Rich to Travis Barker. By age 12, I was gigging up and down the country.

From 2003-2004 I attended Drumtech in London and was trained by some of the country’s top session drummers.

I've played with Mr SMITH, Flawless, Nakita, and The Superhelix. Major events I've played at include the Olympic Opening Ceremony, Glastonbury in 2015 with Nostalgia and Jonny Woo, and Edinburgh Fringe Festival in 2015.

I was drummer in The Dash supporting the Babyshambles tour in 2013, and starred in the worldwide Impulse advert in 2014. I also have extensive experience playing live on radio and TV.

I began teaching in 2012 and started Soundbox in 2017, quickly moving into our own purpose built teaching studios.