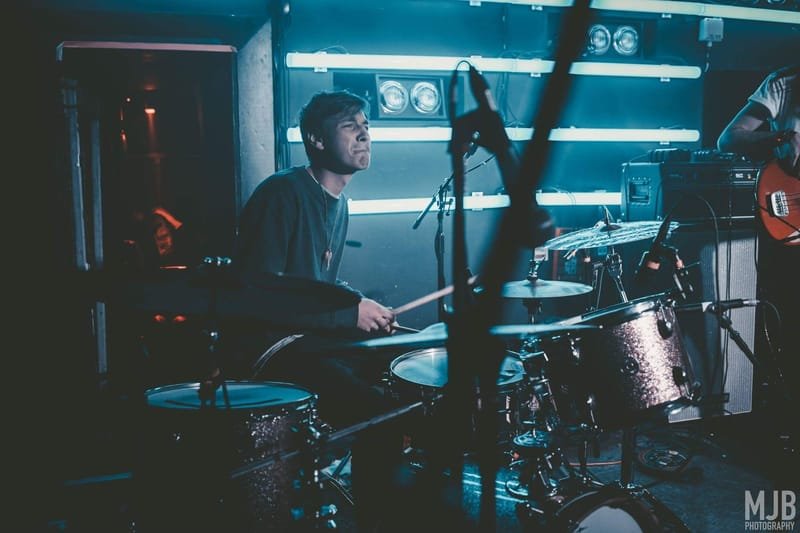 Getting his first drum kit at the age of just 2, in the midst of a musical family, Jono was playing the drums before he could walk!

His old man, a drummer, taught him from a very early age. Dad was followed by the great Clark Tracey who taught Jono to specialise in Jazz.

Jono has played for and alongside artists such as Sting, Gecko Club and Rosie Carney playing in venues such as the jazz cafe, 100club, as well as venues all around the world.

Not Limited to drums, Jono also plays the guitar, bass and piano, and is permanently writing for the artists/bands he works with. He regularly performs solo, just himself and a guitar, playing some of his original material.